FUTURA was founded in 2008 to become a prominent investment and real estate development company, dedicated to the creation of uniquely located, market and design driven communities generated with the ability to improve upon their own financially profitable and sustainable future.

FUTURA established itself as an industry leader in the midst of the great recession of 2008; primarily, because of its founder’s deeply rooted Faith, always guiding his Life with virtuous moral values, immense integrity and discipline in his historical ability to successfully take very high, yet calculated investment risk.

FUTURA’s first land assemblage of a very complex 30-acre property composed of 12 privately and publicly owned parcels was acquired by the company under a joint-venture equity partnership created with Archstone-Lehman Brothers. The Enclave @ Wellington (KNA: Park Aire) luxury AAA apartment community is a keen example of such vision and leadership; fully realized with FUTURA’s record land closing in November 2011, after obtaining all required public approvals under a 4-year contentious, tri-jurisdictional multifaceted entitlement process. The now historic land closing not only allowed FUTURA to subsequently finance and start construction on its first 268-Unit luxury apartment community on June 15, 2012, but such monumental accomplishment demonstrated the company’s investment capacity and leadership ability, to quickly become a highly respected and seasoned real estate development company. 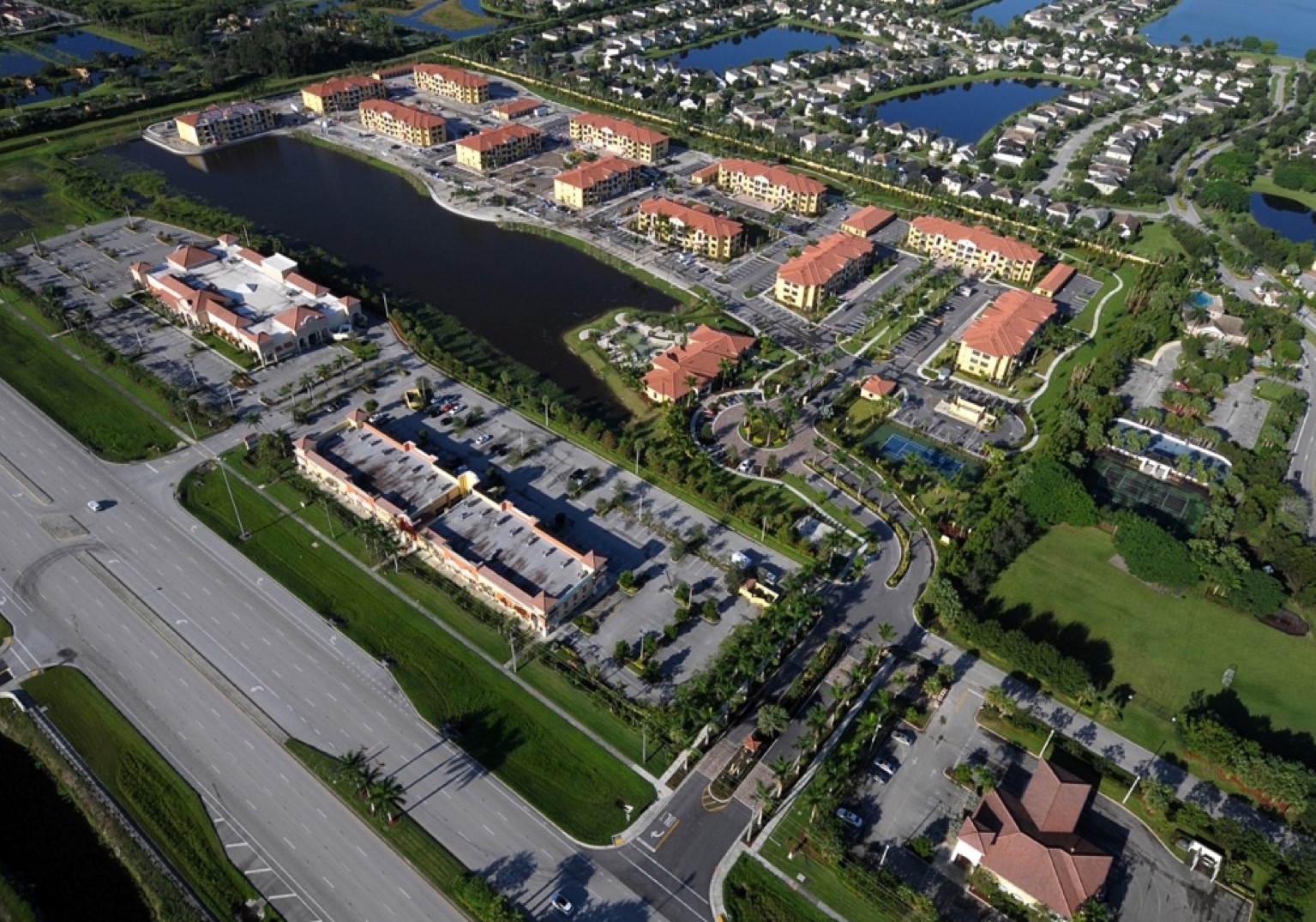 In short, FUTURA established itself by anticipating and then overcoming the second worst financial crisis our nation has ever experienced.  FUTURA’s gigantic undertaking also came with an immense level of financial risk that was led by profound Faith and rooted in a very resilient understanding of the exceedingly strong socioeconomic national and local market fundamentals that drove its ceaseless and visionary leadership effort.  A professionally driven effort that marked the beginning of what soon after became an extremely positive and nationally motivated apartment rental market industry, driven by the equivalently underlined demand factors and robust market fundamentals that crafted and carried FUTURA’s vison.

The company plans to continue to grow as a well-respected leader in the fields of commercial real estate investment and development, with its renewed capacity to expand on its early visionary role and expertise, by encompassing all aspects of the real estate investment and development process; including but not limited to, investments, land acquisition, design, entitlement, permitting, financing, construction, rehabilitation, adaptive reuse and repositioning of operating assets for long term positive cashflow.